Olympic Stadium, Barcelona, September 3rd, 1992, 6 PM. In a tremendous expression of empathy, understanding and solidarity, 65.000 spectators and guests, able-bodied individuals and disabled persons intermingled, greeted with deep respect, wide open hearts and genuine enthusiasm some 4,158 athletes and other participants from 82 delegations stemming from the five continents. An incredible atmosphere of humaness permeated space, time and everyone present. Participants and spectators were as one.

In the opening ceremony unforgettable moments of emotion were indeed experienced: in the prominent acts of disabled athletes Santos Poyatos,
Purificación Santamarta and her guide dog Dan, Neus Álvarez Costa, Bertrand de Five Pranger, Antonio Rebollo, amongst others, during the soul-stirring rituals of the Opening Ceremony; in the spirited contributions of disabled actress Gloria Rognoni, director of the Paralympic Ceremonies; and in the moving and forceful social message of disabled cosmologist Stephen W. Hawking.

Once the Paralympic flame, that had been a witness to eleven days of sporting glory, was extinguished, the night took a genuine North American flavour, for tonight, Atlanta had become the new standard-bearer of the Paralympic dream. As the future host city to the Paralympic Games, Atlanta was perforce one of the main protagonists of this ceremony. As had occurred at the Opening Ceremony, the communion between athletes and public was absolute.

The second part of the Ceremony took music as its central theme. Through the staging of a concert with a variety of acts, the different faces which Barcelona had shown to the world during the course of 1992 were evoked. Some of the performers were: Tete Montoliu, Toti Soler, Farruco, La Baus, Sau, Ana Belén, Víctor Manuel, Los Manolos and Peret accompanied by Los Amaya. Petra, the Paralympic Games mascot, bid farewell with a magic trick performed by Màgic Andreu and, finally, the ceremony ended with a culminating firework display. 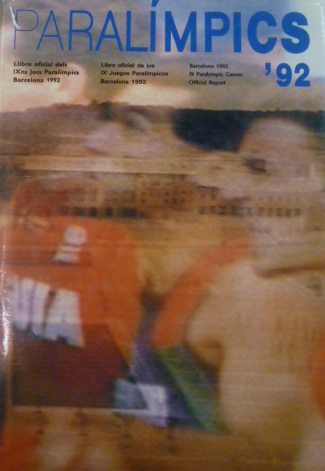 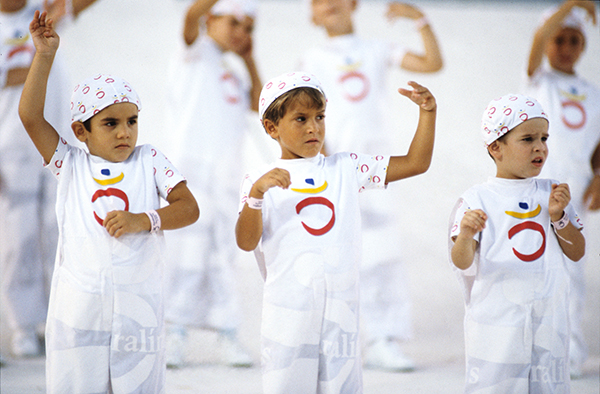 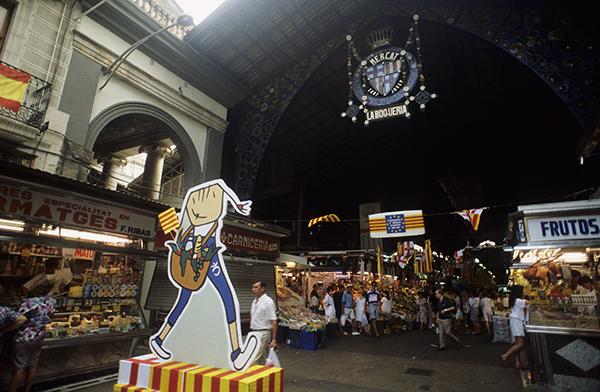 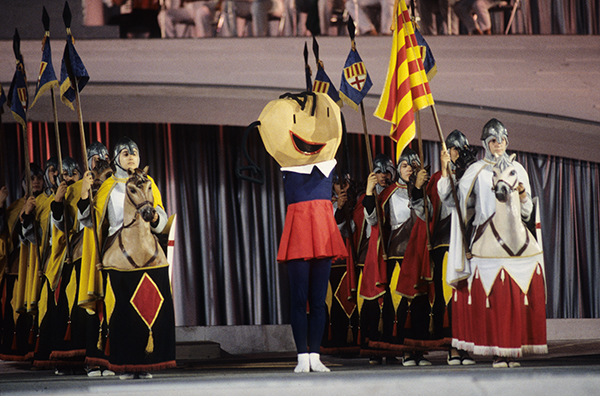