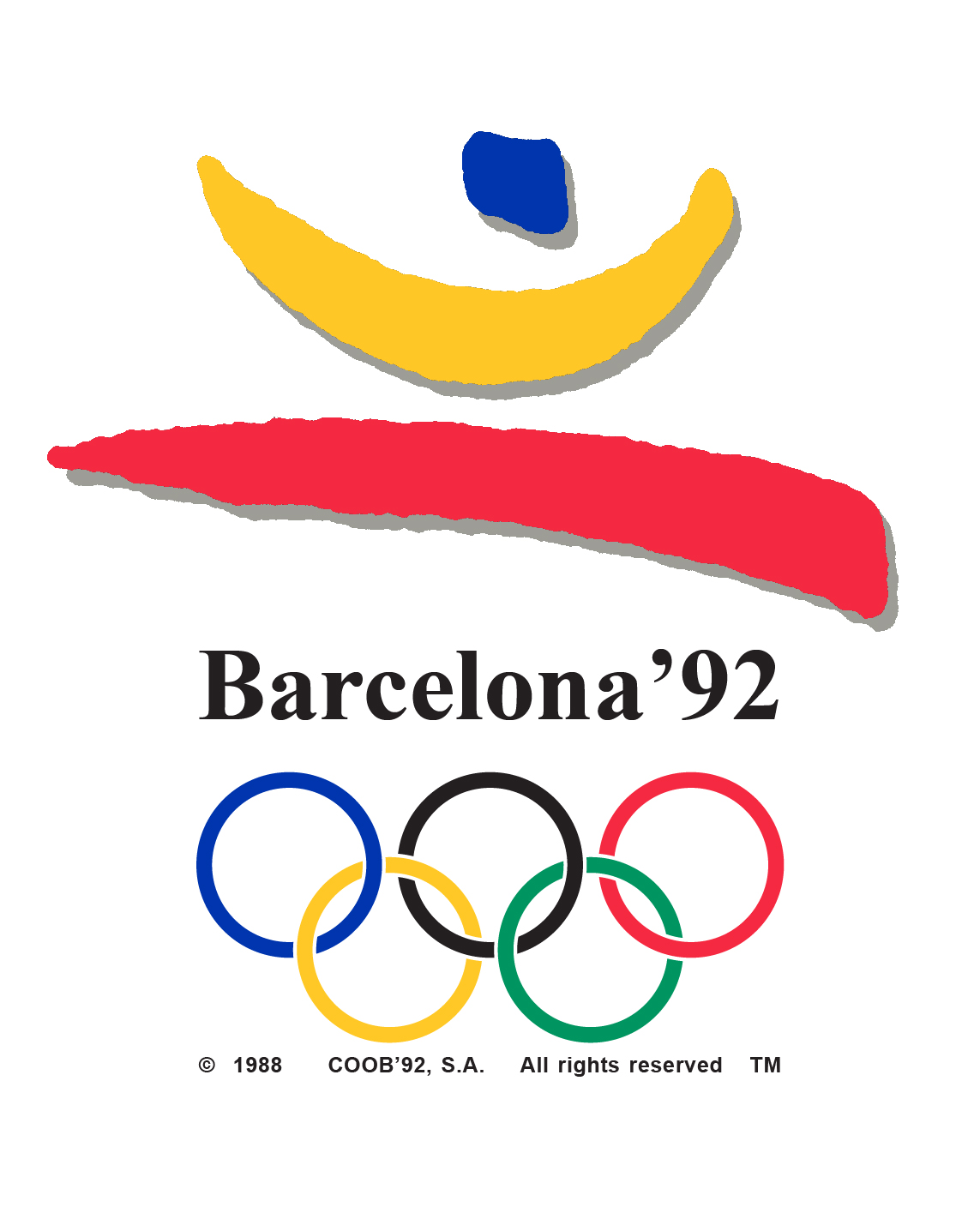 The first Olympic Barcelona logo was the one used for the bid. In this logo created in 1984 by the designer América Sánchez, the Olympic Rings were presented with a flat perspective and, below them, the words “Barcelona ’92” appeared on a grey figure that some Barcelona residents referred to as the “palillo” (toothpick). After Barcelona had been nominated the host city for the XXVth Olympiad of the modern era, a decision was taken to create a new logo.

On 1 December 1987, the official Barcelona’92 logo contest winner was Josep Maria Trias, whose design had been chosen by a jury. Instead of geometric shapes that were linear and technological, Trias’s proposal was a graphic image based on a free-hand drawing that evoked the Mediterranean character.

The logo represented an athlete above the words “Barcelona’92” and the Olympic Rings. The colours chosen for the figure of the athlete were blue, the colour of the sea, yellow and red, both of which are warm colours inherent to Iberian cultures. The fact that the athlete was represented with its arms open also symbolised the hospitable attitude inherent to Mediterranean culture. The figure of the athlete for the main logo allowed the same style to be used in the pictograms representing each and every Olympic sport, thus achieving a uniform graphic image across all signage, posters and other corporate image elements.

The Paralympic Games’ logo was born of a variation of the Olympic Games’ logo conducted by the team of Josep Maria Trias and could identify the desire to create a single and unifying identity of all the athletes who participated.

This adaptation picked the base of the original logo and extended the line to suggest, very subtly, the outline of a wheelchair. This curve, which doubled the height of the Olympic Games’ logo, corroborated the dynamism feeling of the initial logo through the bow not closed.

At first, the team of Josep Maria Trias worked on amodification of the Games’ logo for the Cultural Olympiad’s logo. From this work came an image very similar to the one of a dancer and a progression of lines displaying the initials of the organism, also understood as a section of the Olympic rings. The typography and color play gave the institutional tone.

Finally, the logo distanced from these ideas and came from a floral pictorial formation, very lyrical, which remitted to Picasso’s universe. This logo design was carried out by the painter Perico Pastor with the help from Josep Sarsanedas and Julio Azcunce and supervised by Studio Pomés. 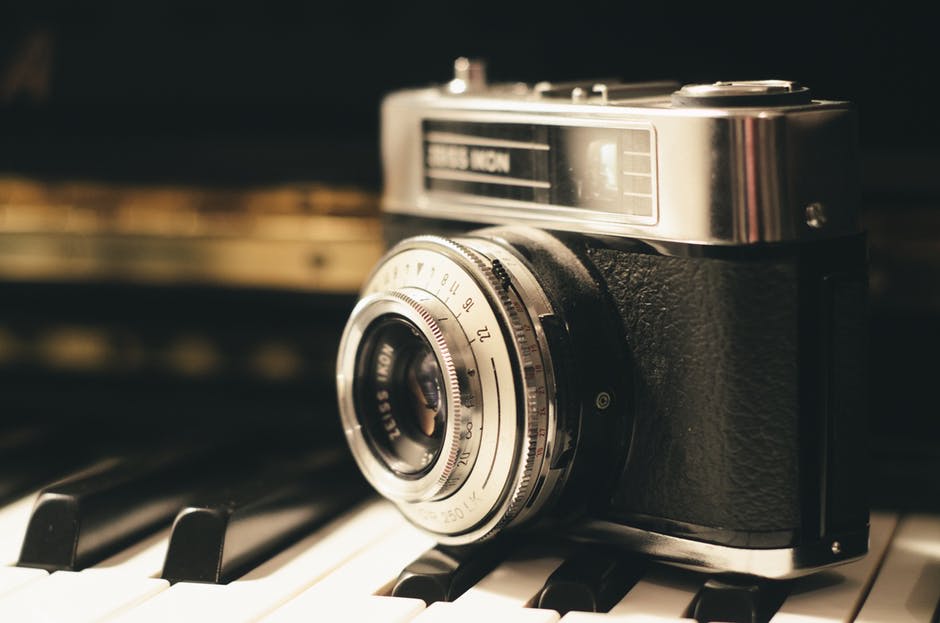